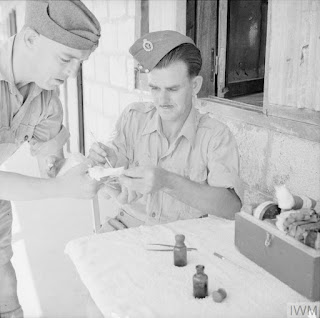 Description of photo by the Imperial War Museum

The British Army in the Middle East, 1939-45
Sergeant Sidney Patey tending a slightly injured carrier pigeon, held by Corporal J. Bent of the Royal Air Force, at the Centre, 9 July 1943. Sergeant Patey was one of the three survivors of seven veteran pigeon fanciers sent out of England to establish the centre. He was a native of High Wycombe, Buckinghamshire. Corporal Bent was a native of Royton, Lancashire.
During the Second World War the use of pigeons in warfare was by no means outdated and even in the age of mechanised combat they could and did perform vital work, as sometimes they could get a message through when all else failed. Only certain breeds of pigeons are suitable as carriers and casualties occurred as with their human masters. It was the job of the Middle East Pigeon Service, Breeding Centre to maintain a supply of birds to replace casualties or wastage for reasons of health etc. Only properly trained men could adequately care for the birds and select pigeons which would breed well, so the authorities have made sure that only men well versed in the habits of these birds were allowed to join the centre. Though breeding was the main task of the Centre, initial training was also given to the birds before despatch to operational lofts all over the Middle East. In addition, the Centre evolved a technique of inoculation of the pigeons as a protection against para-typhoid and other diseases to which the birds are subject, especially when their resistance is lowered as a result of a long and strenuous flight. Extremely valuable help was given by the South African Pigeon Service in sending up drafts of pigeons, nearly 3000 of them, when the Centre was in its infancy. Finally, the success of the Centre depended almost entirely on the devotion to their charges which was shown by the small band of pigeon fanciers, some of whose pictures are given.  Photo by Sergeant Wolfe, Photographer, No. 1 Army Film & Photographic Unit.  Imperial War Museum © IWM (E 25657) 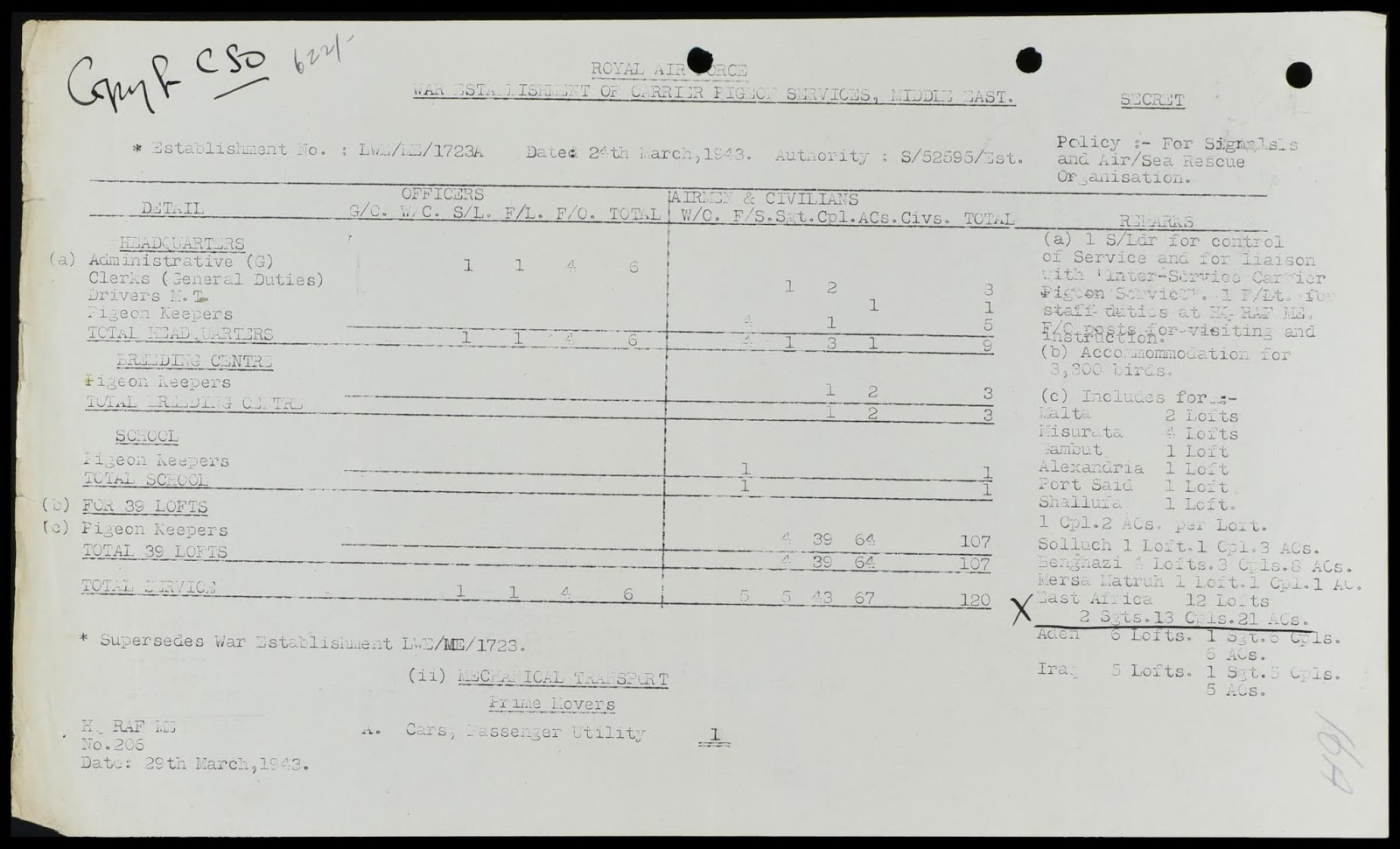 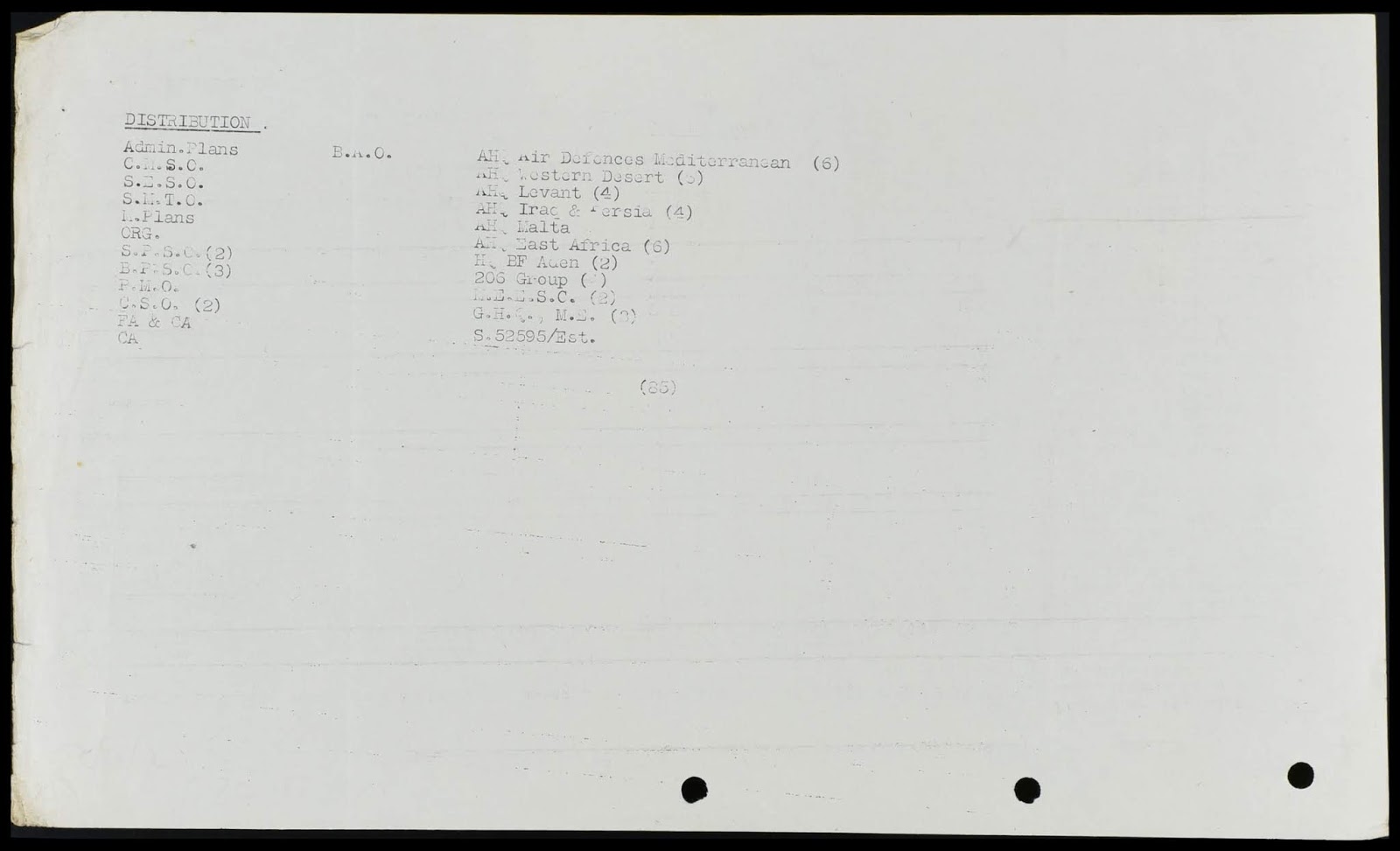 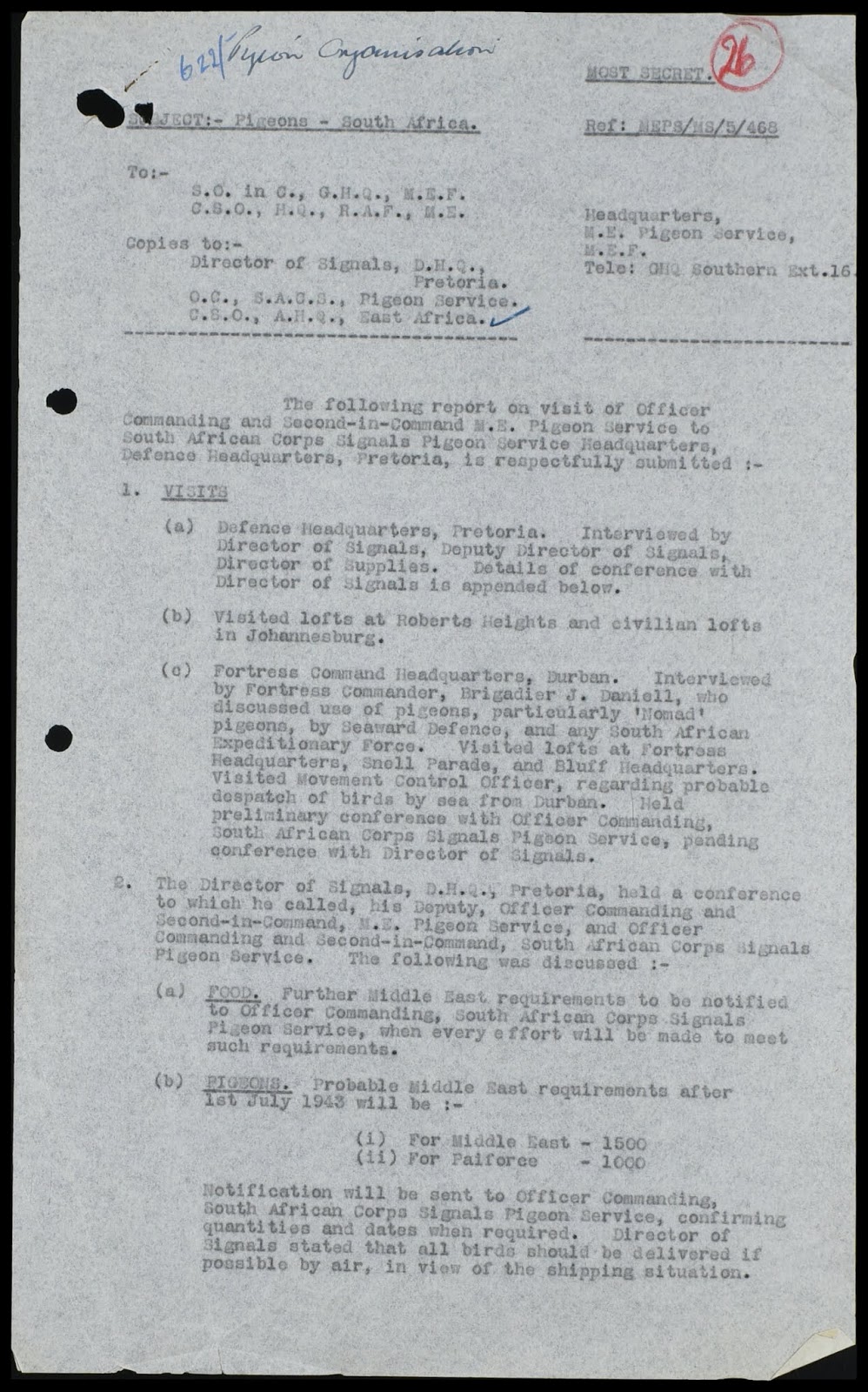 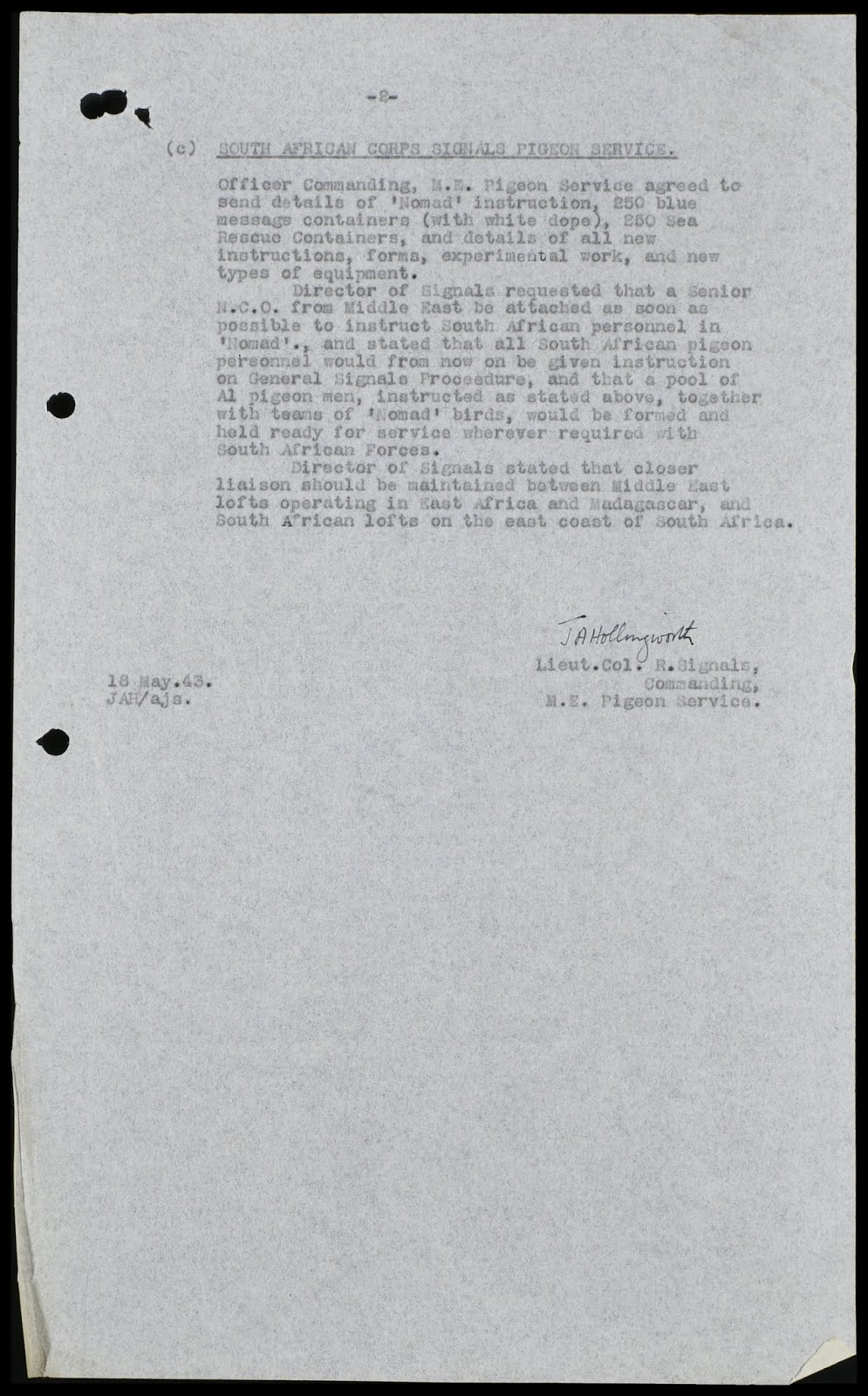