Construction of sectional lofts at Benghazi and Tripoli, March 1943 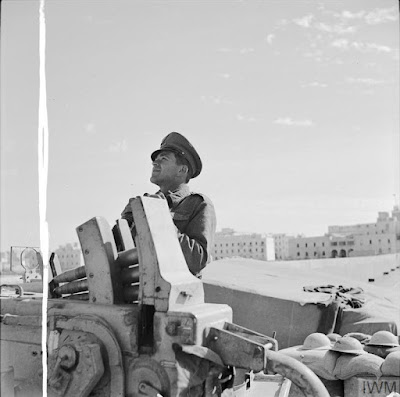 The Second World War 1939-45: North Africa
A member of a British light anti-aircraft gun crew in Benghazi looking for enemy bombers. He is wearing an Italian hat which he secured as a souvenir.  Photo by Sergeant Palmer.  Imperial War Museum © IWM (E 20024) 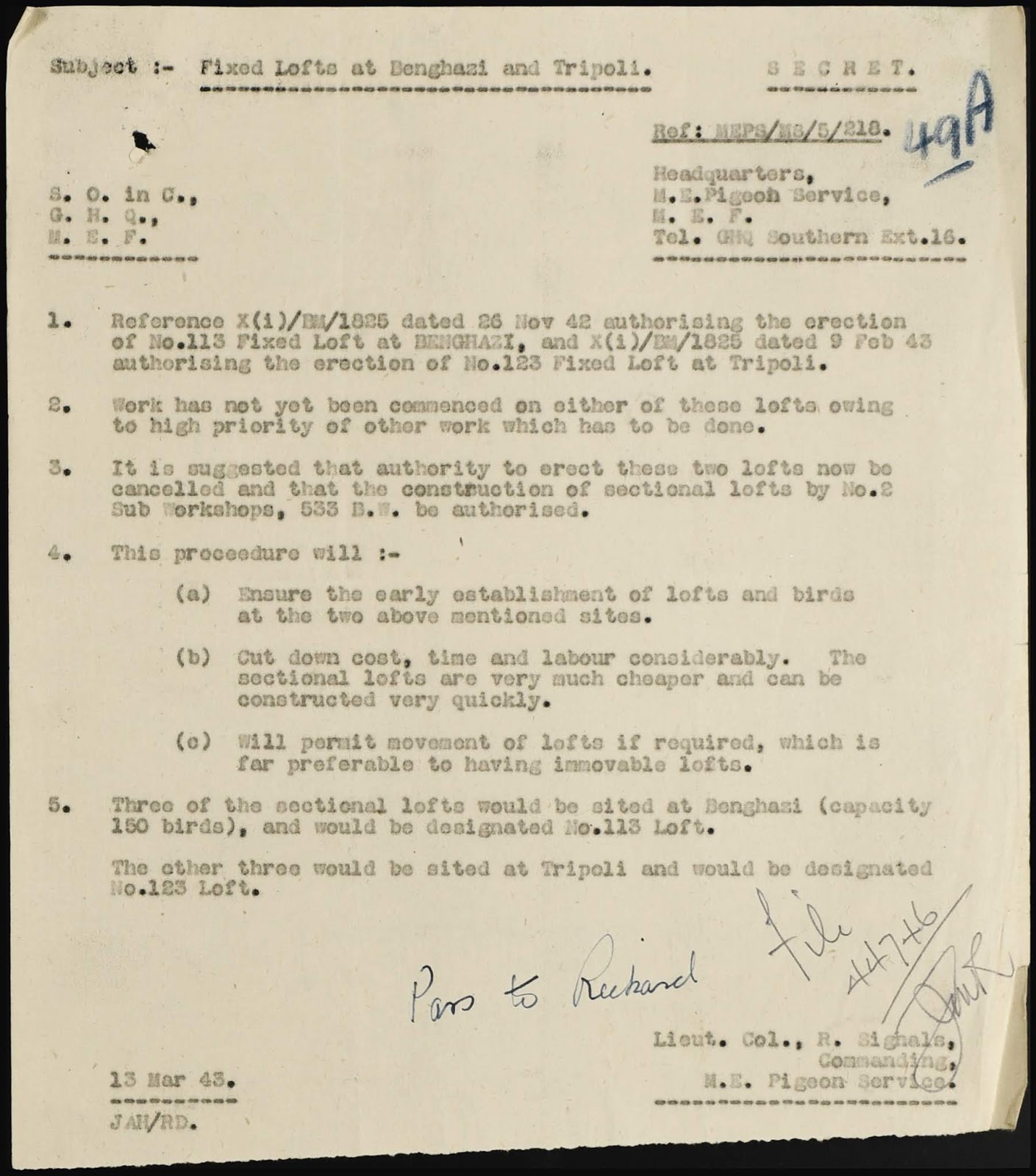 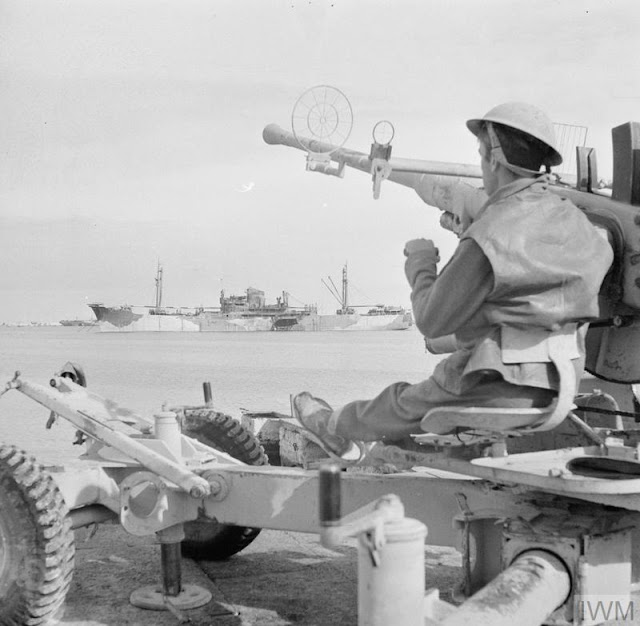 The City of Tripoli
A Bofors gunner on the alert for enemy air raiders in the harbour at Tripoli. The ship in the harbour has been torpedoed but has not sunk, January 1943.  Photo by No. 1 Army Film and Photographic Unit.  Imperial War Museum © IWM (E 21909)


Posted by Jennifer Spangler at 1:57 PM No comments: